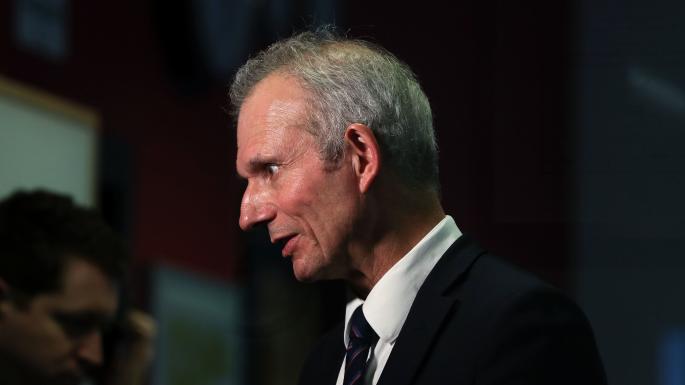 Theresa May is likely to entrust David Lidington with the job of leading cross-party Brexit talks after she suffered the largest Commons defeat in British political history.

The prime minister offered the discussions after MPs rejected her deal by a majority of 230, with more than a third of Conservatives rebelling.

This morning senior officials were considering how best to approach the cross-party initiative. Under the provisional plan Mr Lidington, the de facto deputy prime minister, would lead the initiative, along with Mr Gove, the environment secretary, Julian Smith, the chief whip, and Gavin Barwell, Mrs May’s chief of staff.